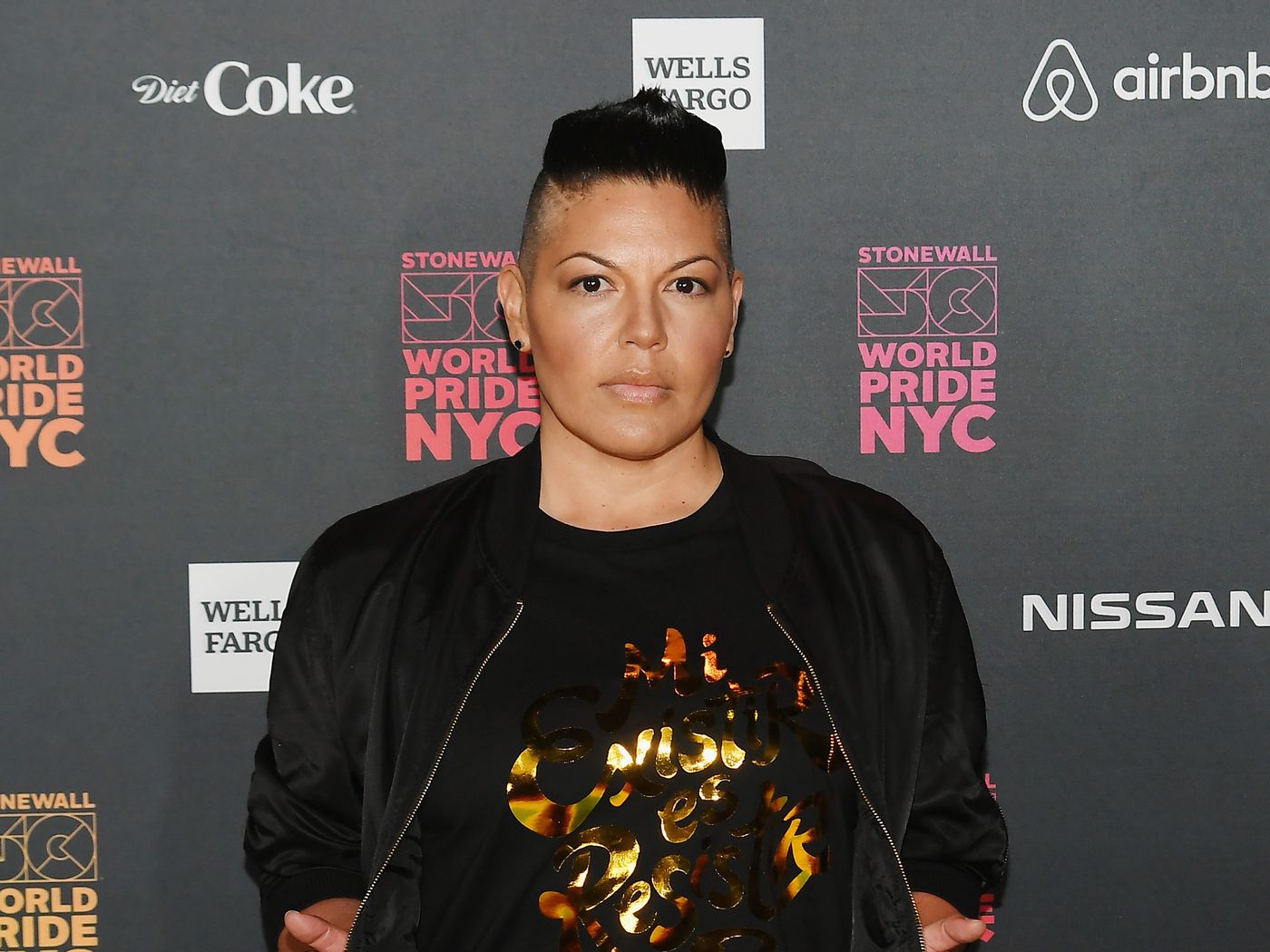 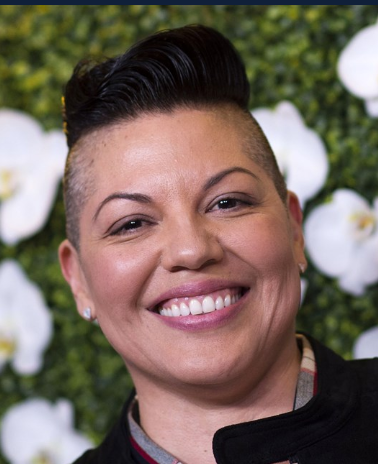 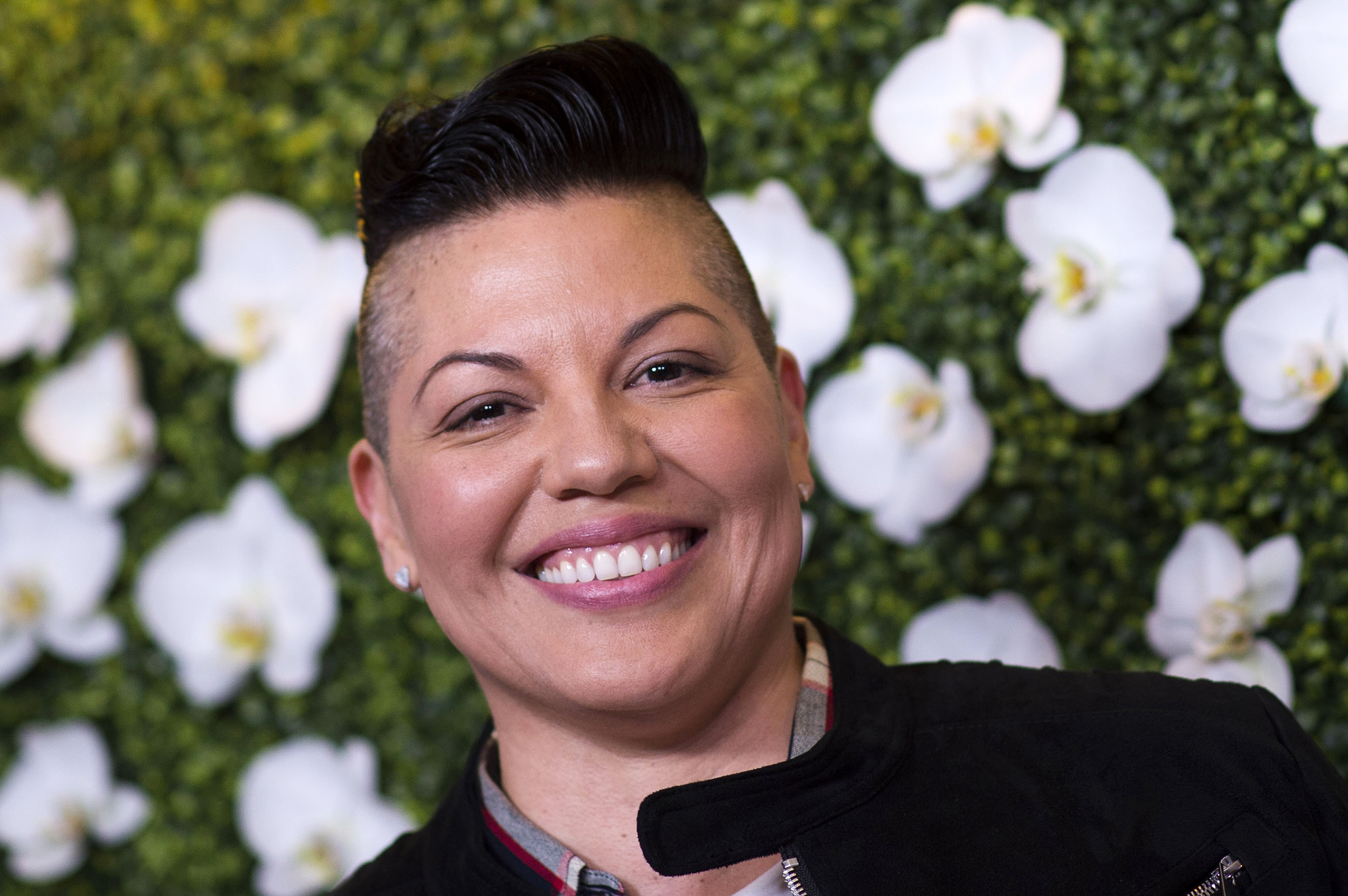 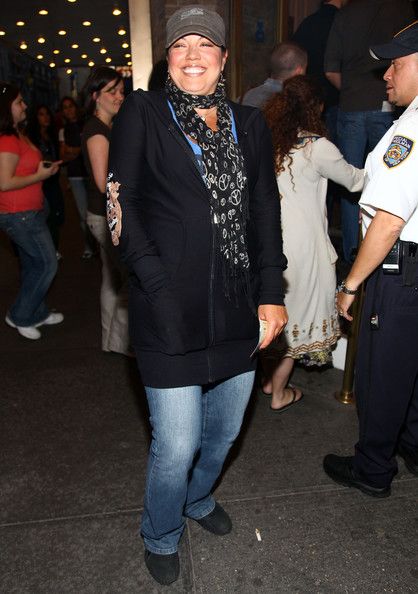 Although Callie Torres on Grey's Anatomy came out as bisexual on the show back in 2009, Sara didn't come out publicly as queer and bisexual until 2016.